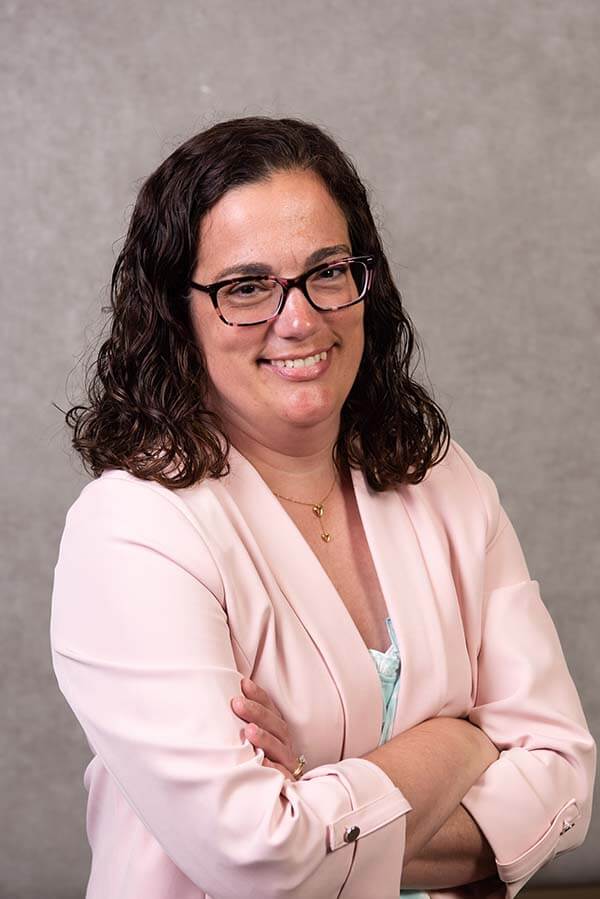 Christine Myers graduated from Mansfield St. Peters and pursued a degree in Elementary Education from Bowling Green State University. After teaching for 6 years, Christine took a break from teaching and pursued a Master’s Degree in School Administration from the University of Cincinnati, graduating in 2010. During this time she started working part time doing clerical work for the Agency. Although she has been working in the family business since 2007, Christine became a licensed insurance agent through the State of Ohio in 2012. She has been providing service for our customer’s auto and home insurance as a customer service representative since 2012.

Christine married Steven Myers of Mansfield in 2007. Together they have four children.